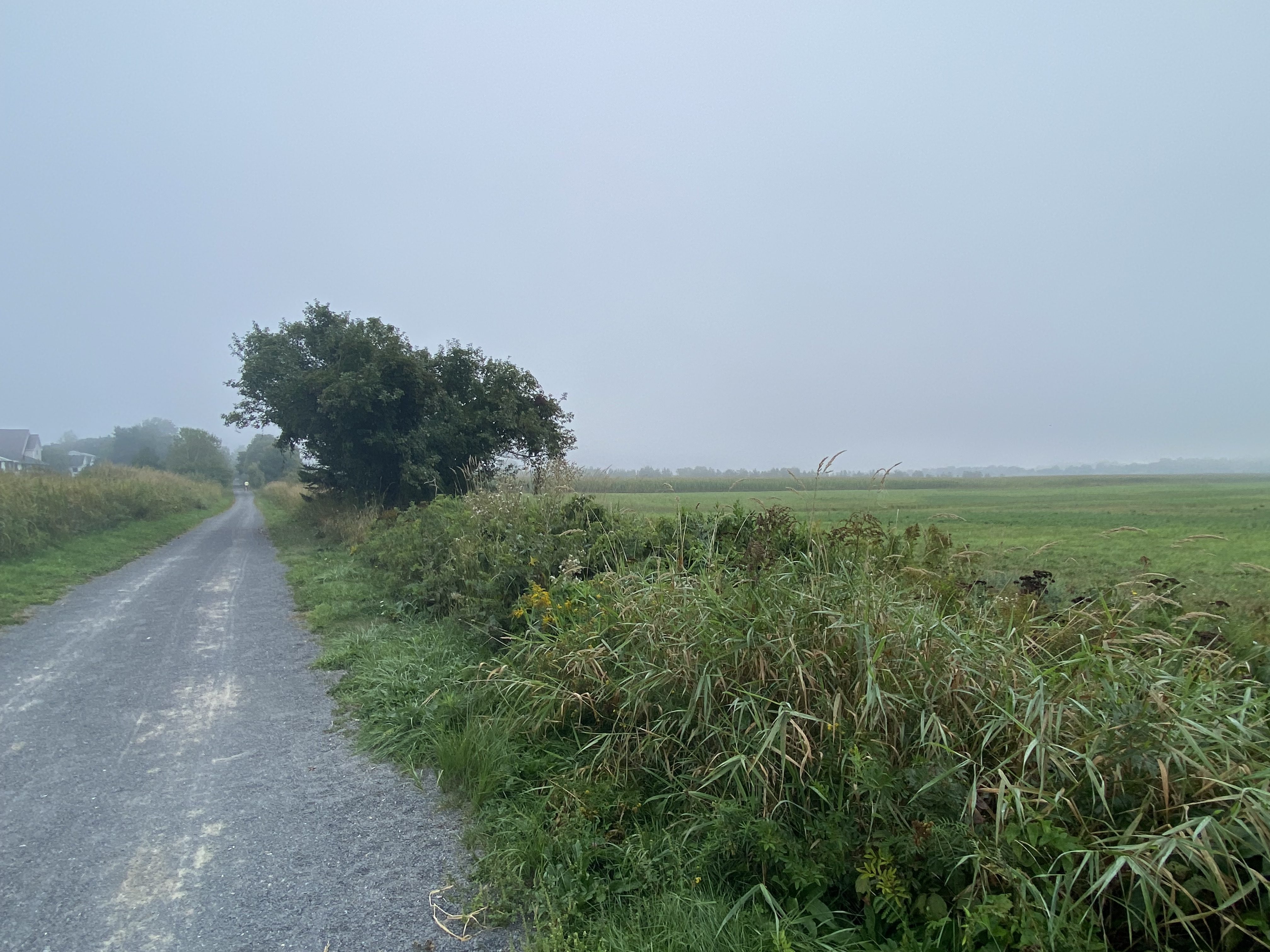 As a settler and uninvited guest wherever I walk in this country, I recognize that many people will be sporting Orange Shirts tomorrow. This action, like the (now ubiquitous) Land Acknowledgment, risks becoming a perforative gesture that assuages guilt temporarily, or (as bad or worse) is seen simply as ‘proper’ to do.

My choice is to step back, shut up, and make room – on September 30th, of all days. Yes I will wear an orange shirt; as a mother and grandmother, I can think of nothing more traumatic or horrendous than to lose a child. As a human being, I feel deeply my responsibility to learn and understand, so that I may better assist in appropriate ways to make things better where I can. As a settler, I cannot make a move to claim innocence, when I live within and benefit from the ongoing harms the Settler-Colonial systems in play in this country are still operating.

I am a deeply imperfect work in progress, trying to find the best way to live better in relation. One day at a time.

I leave the following here, as I feel Paulette Regan expressed my thoughts better than I ever could:

For me, Canada’s apology [11 June 2008, then-Prime Minister Harper] was a call for settlers to take seriously our collective moral responsibility for the systematic removal and institutionalization of Native children, some of whom were abused and most of whom were deprived oftheir family life, languages, and cultures. Although the debilitating impactsof sexual, physical, and psychological abuse upon children are self-evident, and Canadians condemn such practices, the problematic assimilation policy that gave rise to such abuses is less understood by the Canadian public. To those who argue that they are not responsible, because they were not directly involved with the residential schools, I say that, as Canadian citizens, we are ultimately responsible for the past and present actions of our government. To those who say that we cannot change the past, I say that we can learn from it. We can better understand how a problematic mentality of benevolent paternalism became a rationale and justification for acquiring Indigenous lands and resources, and drove the creation of prescriptive education policies that ran counter to the treaty relationship. Equally importantly, we can explore how this mentality continues to influence Indigenous-settler relations today. Failing to do so will ensure that, despite our vow of never again, Canada will create equally destructive policies and practices into the future. To those who argue that former IRS students should just get over it and move on, I say that asking victims to bury a traumatic past for the “greater good” of achieving reconciliation does not address the root of the problem –colonialism.