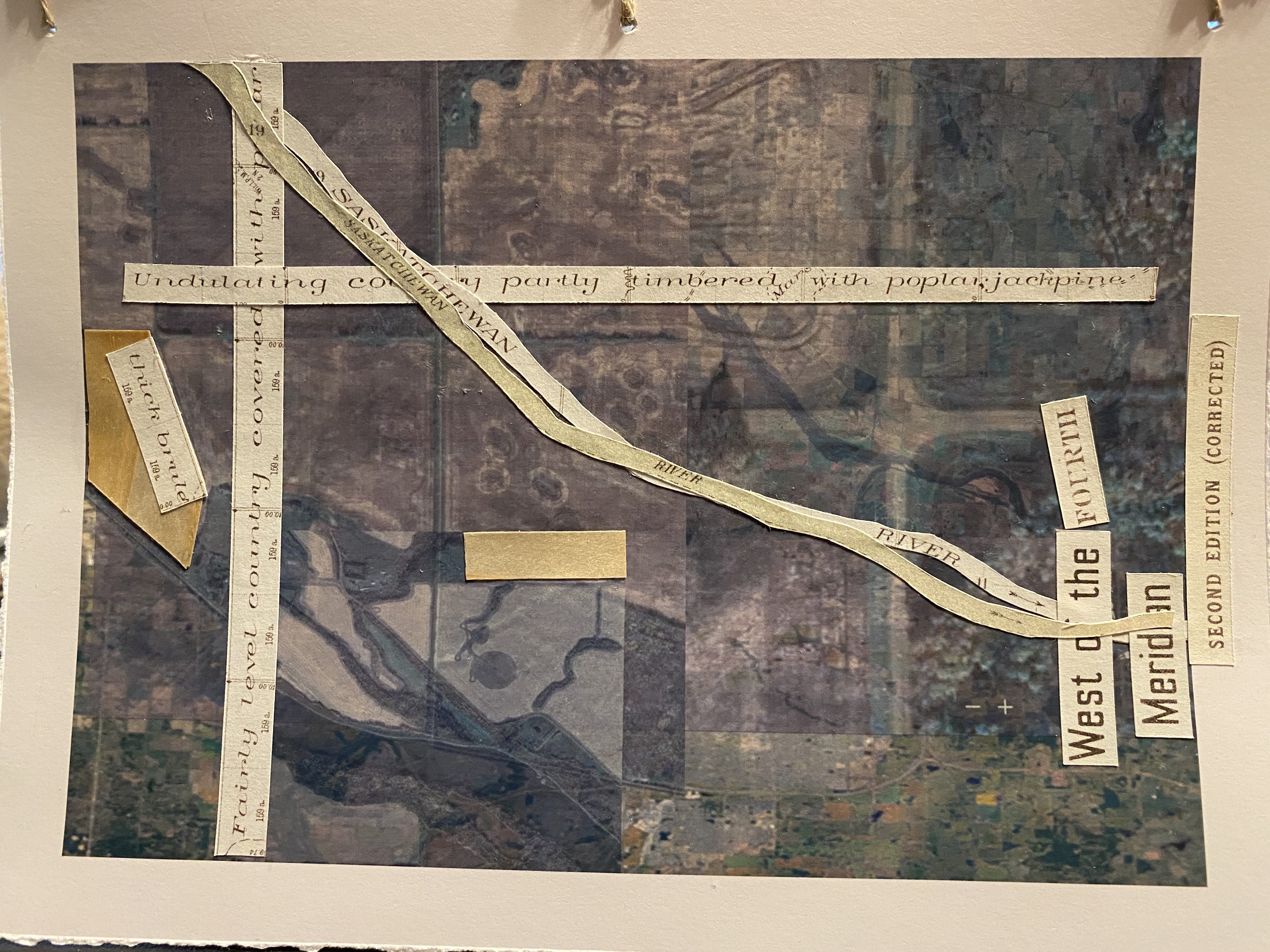 To those who argue that they are not responsible, because they were not directly involved with

the residential schools, I say that, as Canadian citizens, we are ultimately responsible

for the past and present actions of our government. To those who say that

we cannot change the past, I say that we can learn from it. We can better understand

how a problematic mentality of benevolent paternalism became a rationale

and justification for acquiring Indigenous lands and resources, and drove the

creation of prescriptive education policies that ran counter to the treaty relationship.

Equally importantly, we can explore how this mentality continues to influence

Indigenous-settler relations today. Failing to do so will ensure that, despite our

into the future. To those who argue that former IRS students should just get over

it and move on, I say that asking victims to bury a traumatic past for the “greater

FROM Unsettling the Settler Within, Paulette Regan, UBC president 2010, p.4

I have compiled some resources here that I hope are useful in thinking about Settler responsibility and the ongoing harms of Settler-Colonial structures in so-called Canada. All of this material was useful to me in doing the research for my MFA. Wherever possible, I have provided online links to information; I think it is important to eliminate barriers to information wherever possible. While I recognize this page still requires being able to access to the internet, at least more people in more places can use these tools if I offer them here than could otherwise.

If you are interested, please feel free to investigate the project 40 Chains a Side as a whole.

I have listed resources with web links first in each subject area; all links were current and active March 1 2022. Articles and books that follow these first listings may be accessible through local libraries or through university/college library systems.

Surrender Document for Reserve No.126 (Washatenow)

Devine, Heather. “J.Z. LaRocque: A Métis Historian’s Account of His Family’s Experiences during the North-West Rebellion of 1885.” Finding Directions West : Readings That Locate and Dislocate Western Canada’s Past, University of Calgary Press, 2017.

Dismantling the Doctrine of Discovery: A Call to Action

Dennis, John Stoughton (1892). A short history of the surveys performed under the Dominion lands system, 1869 to 1889. Ottawa: Sessional Notes.

Larmour, Judy (2005). Laying Down the Lines: A History of Land Surveying in Alberta. Brindle and Glass.

Cuthand, Ruth. “I’m Not the Indian You’re Looking For.”

Here is the abstract of her talk:

Multiculturalism Cannot Contain Multitudes: Towards a Lateral Relationality and Undoing of Settler Colonialism

Despite claims to the contrary multiculturalism operates as the inheritor of official and unofficial policies both cultural and economic that are specifically designed to assimilate newcomers into the white supremacist settler colonial state, thereby ensuring the continued existence of Canada. While effort has been made recently to pay homage to Indigenous peoples as a singular founding people alongside the French and British, we continue to represent an existential threat that cannot be reconciled with the stated purpose of multiculturalism which centres awareness and celebration of diverse cultures. This presentation offers as an alternative, a lateral form of relationality based on the Métis/Cree concept of wâhkôhtowin or expanded kinship, with the purpose of undoing white supremacist settler colonialism.

Links to Articles in the Press and Elsewhere, and Talks of Interest:

An Article on Indigenous Peoples’ Day, and some educational resources

A Documentary Film, Lana Gets Her Talk – This brief study of an artist and her work helps us come to some understanding of the trauma experienced by Canada’s Indigenous people in the Indian Residential School system, of its enduring effects on the children of survivors of the IRS, and of one woman’s journey to recover what was lost: dignity, identity, and voice. A story of resilience, Lana’s journey speaks of the power of Indigenous “ways of being” in our time.

Articles and Books (check with Public Libraries or University/College Libraries for copies):