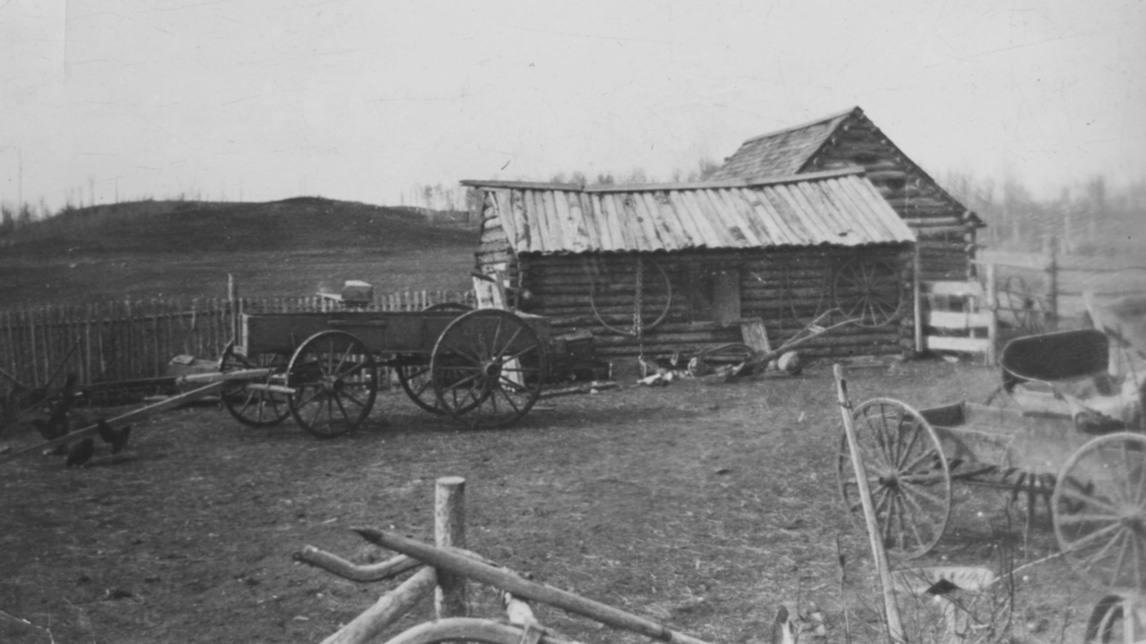 I have been continuing to delve into material for the NEST series over the last couple of years. I’m not “done” with it yet, and the work has taken a much-needed autobiographical turn in the last year.

One of the things that’s been really interesting to me in that process is how many gaps and silences I’ve found in the ‘family narrative’.  So much I don’t know, that wasn’t ever spoken of, or only mentioned in passing.

How many things I remember hearing about, but on further investigation, find that the “real” story is a little different from what I was told (or remember). Official documents with dates that don’t jive with what I’d understood to be the accepted truth for one (or more) family members.

There’s also photos and their inscriptions which fill in some blanks; more often than not though, they raise more questions than they answer … and call more received ‘facts’ into question.

I am left to tease out stories and threads, contend with gaps, accept different sorts of loss, again. Few people left to fill in or clarify information.

As I wade through this morass, and figure out exactly what to do with all of this raw material, I thought I’d share some of my finds.

So, to begin … some photos from my grandparents’ time:

This is the first home my father’s family had in Canada; a homestead in Highvale, Alberta. A far cry from the brick rowhouse in Tynemouth, Northumberland where my father and his siblings were born!

After some time in their first place, they were able to move to another house closer to Edmonton, on what was then called St. Albert Road. Still rural, to be sure, and at a time when travel was just as likely by horse and cart as by car (I was told the family had both).

This is my paternal Grandmother and Grandfather, Ethel and Alfred. I believe the photo was taken outside the St. Albert house.

I love this photo of my Grandmother and her friend; she seems happy, and it  looks as though they were having a great deal of fun on a summer’s day. That rose arbour is amazing … a bit of Jolly Olde England transplanted to the Canadian Prairie!

I don’t really remember her; not the sound of her voice or her laugh or her touch – just that she was small and birdlike. My grandparents lived with my parents and me in their old age, so it feels odd that I don’t have at least one clear memory of her. But then again, I was really young when she died.

My father as a young man, posing with his Mum. I don’t know if they were close, but it seems from this image that they might have been; he wasn’t inclined to hug people, so the fact that he’s hugging her speaks to a warm connection of some sort. She’s wearing his hat too, so it looks like they were close enough to kid around together.

I wish I’d known her better – it seems like she was quite a vibrant woman, with a sense of humour!  That grin (and the fact that she dressed up in my Grandfather’s old uniform for this photo) speaks volumes.

I wonder what stories she would tell me if she could, what her understanding of the world and its workings she would pass on … what she thought of coming here, to this country and it’s snow and space and enormous skies.

Her thread is but one I am attempting to pick up and trace, weave into my understanding of what and when and who and where.

And how all of that eventually brought me to here.

6 thoughts on “Time Travel, part I”